Recognised nationally through our results, we treat your business as if it were our own.

When Vanguard 86 was formed in 2015, the company consisted of a one-man-band working from a dining room table, and business was limited to coaching other businesses on improving their marketing. It quickly became apparent though that the advice, plans and actions provided in the sessions were great, but difficult to implement.

After pitching a few ideas to clients, the agency was founded in response to the overwhelming desire for an experienced team to focus their energies on optimising digital marketing for improved leads.

Within 6 months of operating the team size had tripled and the client base had doubled. The agency was a HubSpot partner and entering Asia Pacific awards for client success. A couple of years later the team is slightly larger, the office is a little bigger, and the recognition for the team's efforts has grown.

We'll work with you on your marketing strategy and planning, and assist you in delivering marketing campaigns. We make sure to stay on top of marketing best practices and trends to optimise and improve your results.

We have the greatest success with companies that have a developed sales team that like having leads come to them. We find we work best with organisations that sell to the end-user (B2C), or influencers (like Architects) and have clients across New Zealand.

So if your marketing is a little disjointed or inconsistent, and isn’t generating the leads it needs to then get in touch.

Vanguard 86 is registered as a company. Business is limited to coaching other businesses on improving their marketing and consulting on marketing plans and strategy.

Vanguard 86 proposes digital marketing management plans to a bunch of businesses that had received consulting services. Several accept the proposals and the agency is formed.

Having completed rigorous assessment and training Vanguard 86 registers as a HubSpot Partner Agency in New Zealand, one of only 6 partner agencies in the country.

Awarded Gold Tier Partner status through HubSpot becoming one of only 3 in the country. 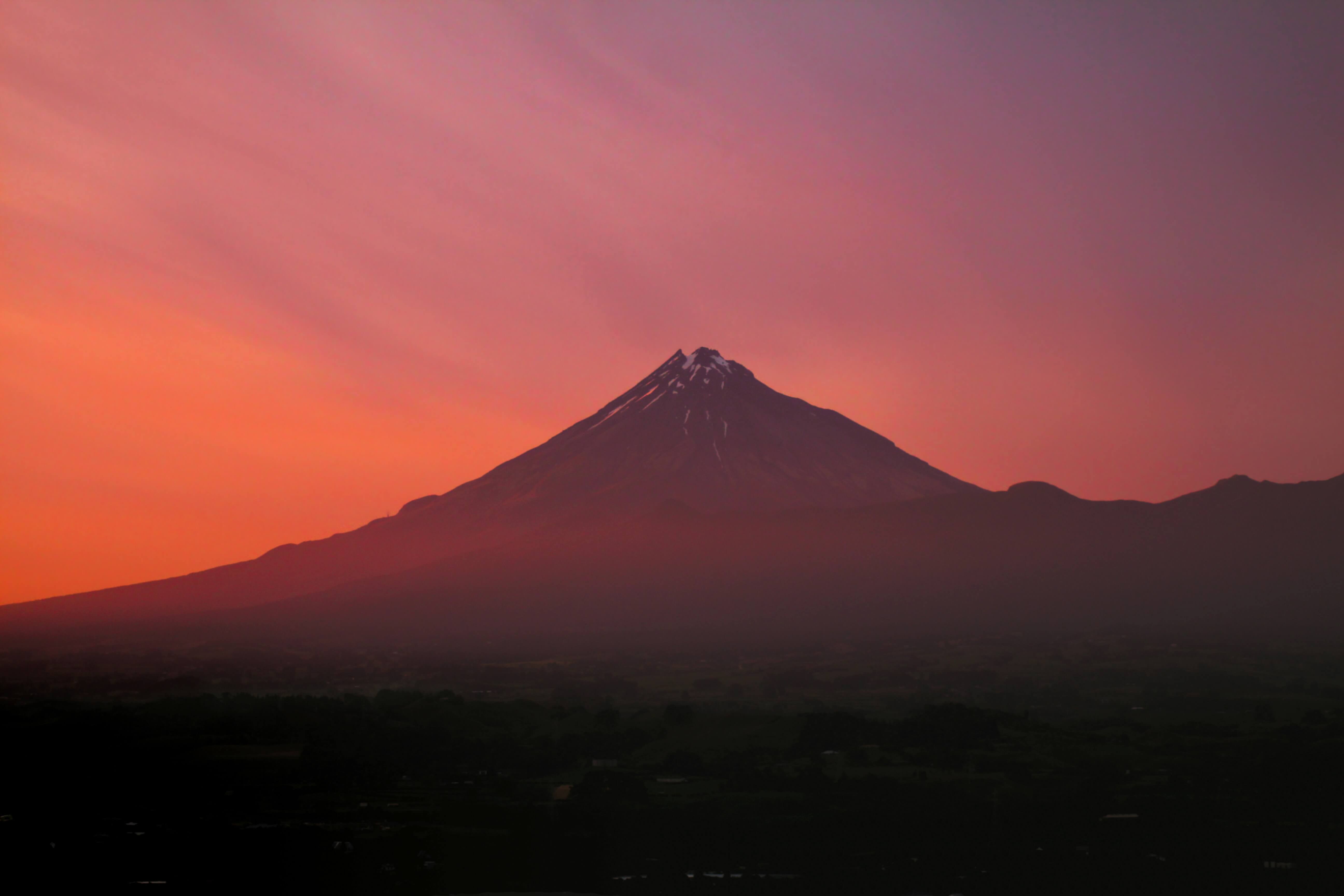 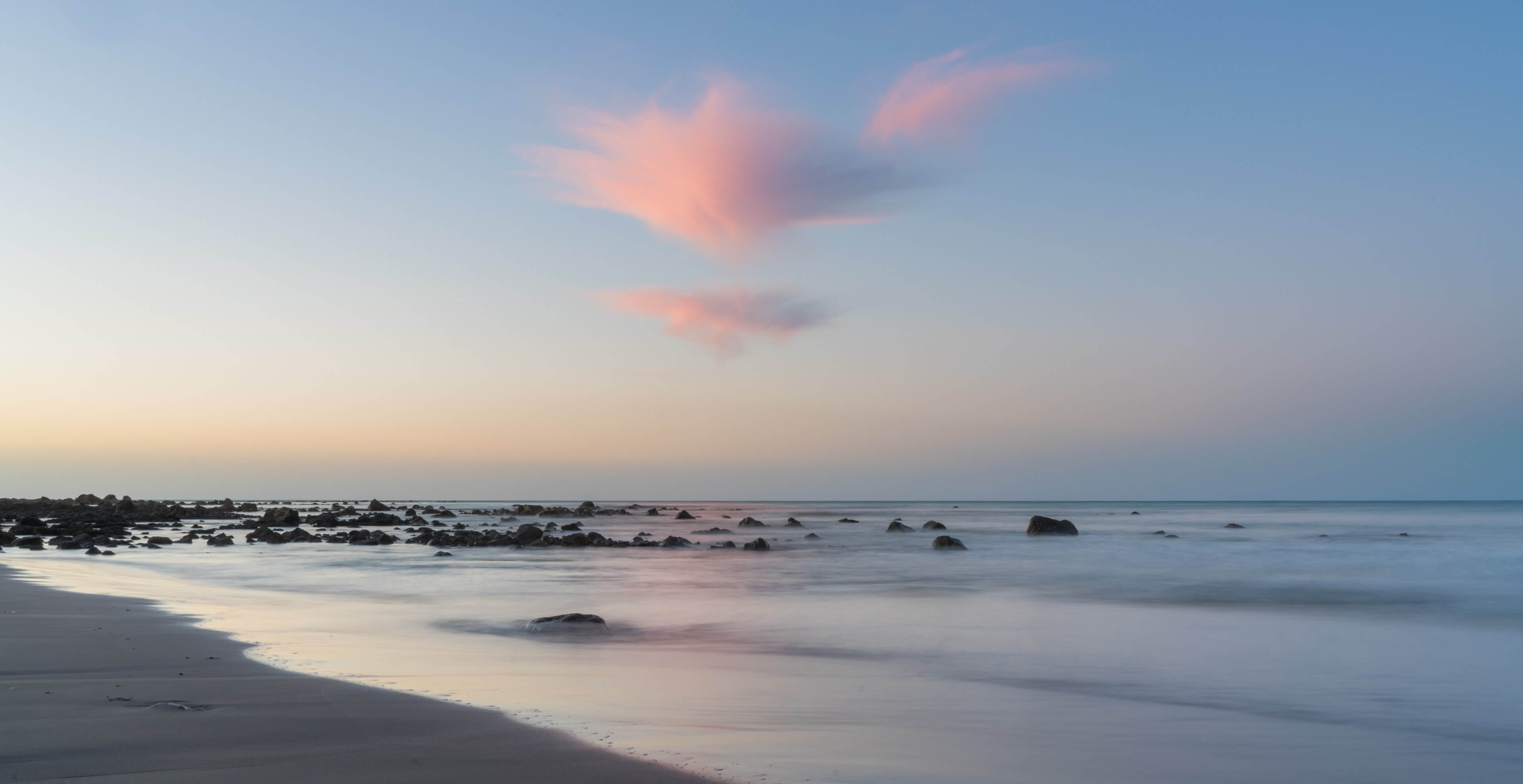