Does product placement ever drive sales?

In most cases it is the native and natural (although sometimes troubling shoe-horned) use of a product in a TV show, film or event. Think of the watch on James Bond's wrist, the dress jackets worn by news presenters etc. There are examples of it being done well, and examples of it being almost laughably obvious. 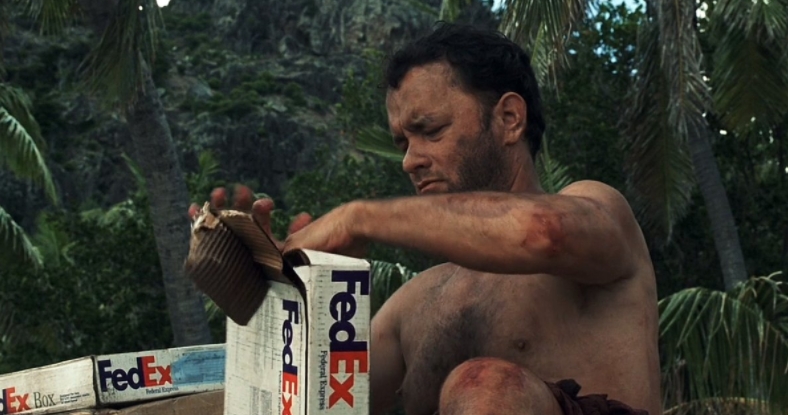 In many cases these aren't the natural choice of the influencer using them, but are the result of a PR person's hard work and a business taking a gamble.

With the rise of YouTube bloggers and Instagram influencers, product placement is becoming more and more common. Especially as consumers grow tired of adverts, or avoid them by streaming their content to digital devices. For example, Kiwi beauty vlogger Annalee Muggeridge, has over 100,000 subscribers on her YouTube channel, and one of her videos has over a million views all from people actively interested in beauty tips. Reaching that sort of audience is a key objective for many brands.

We were very lucky to work on one such opportunity for a business in Auckland and a major national reality TV show. We're not able to give exact details but we can share the results of the product's placement on the show to give an insight as to the impact these sorts of activities can have, when done well.

There was obviously an air of secrecy pre-showing, and we even had to be careful about how the brand that placed the product promoted its involvement in the show (ie, we could do none due to an existing agreement).

But once the show had aired we started by looking at the social media 'chatter', and found several mentions of the product - the general theme of which was positive. Even though these weren't necessarily customers, what it gave us was an indicator of the brand's perception in the eyes of the general public and the general awareness of its existence. It was even mentioned by popular radio DJs with a combined following of 50,000+.

The total time the product was aired was quite long. Looking at advertising spaces during that time slot the brand would have had to pay close to $10,000 to achieve the same audience reach. However, most people tune out during ad breaks so the reach is likely to be lower.  We managed to achieve the reach, without the same level of cost.

We checked Google for searches of that particular product. On average it was seeing around 10/20 searches a day. But on the night the product was featured on the show, it received 100 searches in the half an hour during the episode, then another small spike when the show aired on the on-demand service.

The total amount that would have needed to be spent on reaching viewers alone was a 5 digit sum, and that doesn't include the production costs of the advert itself. To have an advert that generates conversations online would require an ambitious script and a good director - two things that send the price tag upwards. I've worked on advertising campaigns with massive budgets that never get social media conversations, purely because the balance between getting the product features across kills any form of interest in an audience.

In summary, product placement may not drive direct sales every time, although it can do. Reeses Pieces featured in the sci-fi movie E.T., and as a direct result Hershey's profits increased 65%. Even when it doesn't increase sales, it's a cheap and very effective method for getting your product in front of potential customers in comparison to traditional advertising. 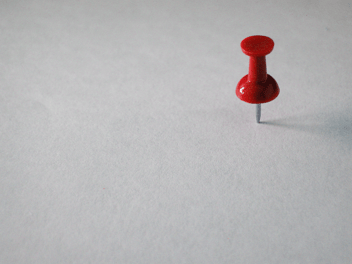 How to identify customer pain points 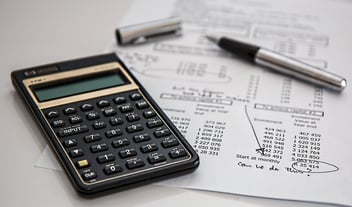 How much should you pay a Digital Marketing Manager?