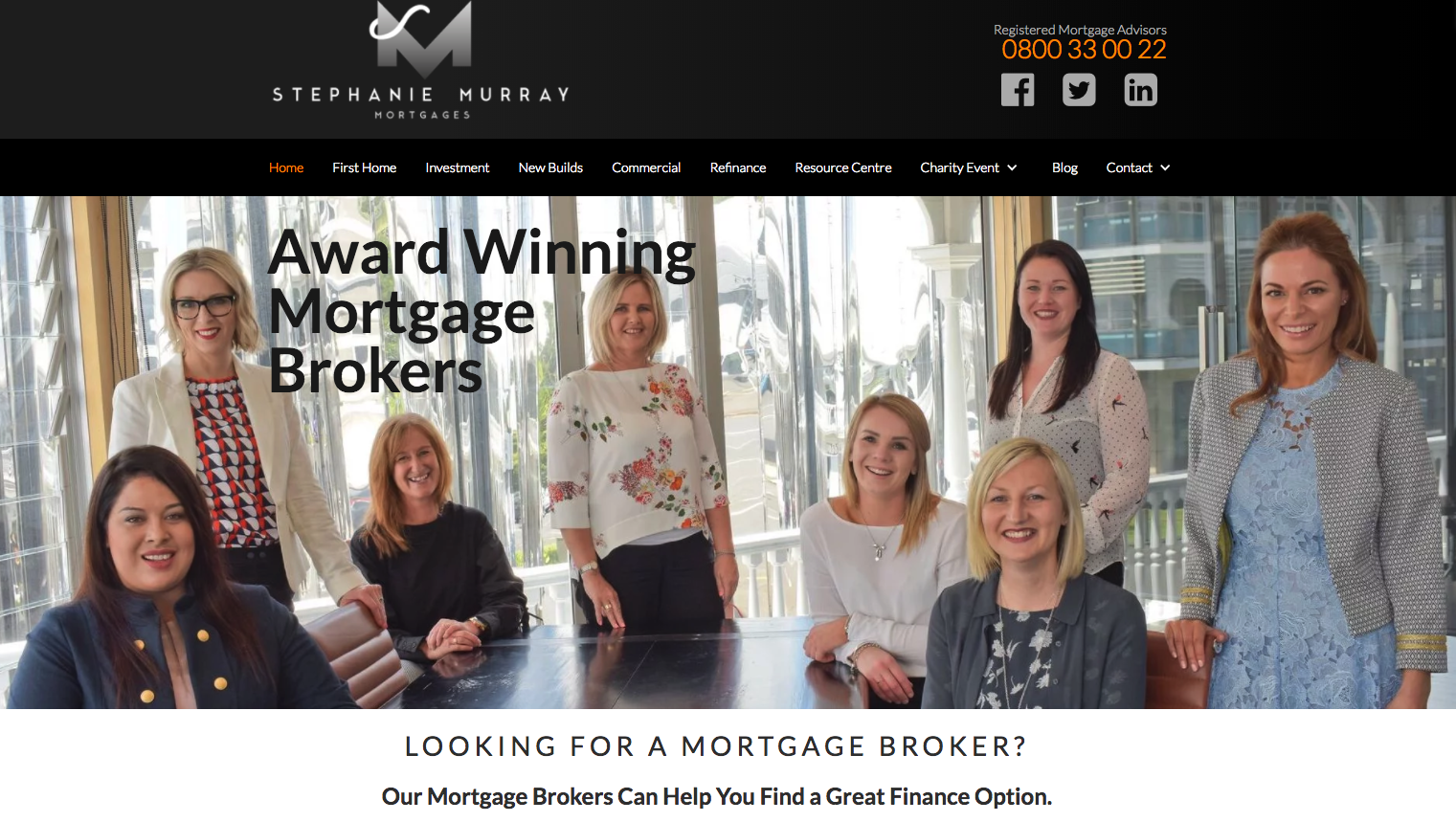 Building leads for a Mortgage Broker

Saying that Stephanie Murray Mortgages was fast-growing would be a massive understatement.  Having grown from a solo yet highly talented advisor in 2016 to a team of 8 (soon to be 9) only 2 years later it's obvious that this is a brand that has a unique recipe for success.

The team of brokers are highly driven individuals that rely on word of mouth, networking, and seminars to promote their services in a highly competitive market.  But as the team grew owner and founder Stephanie Murray wanted to increase the amount of leads the team had to work with and turned to inbound marketing to deliver results. 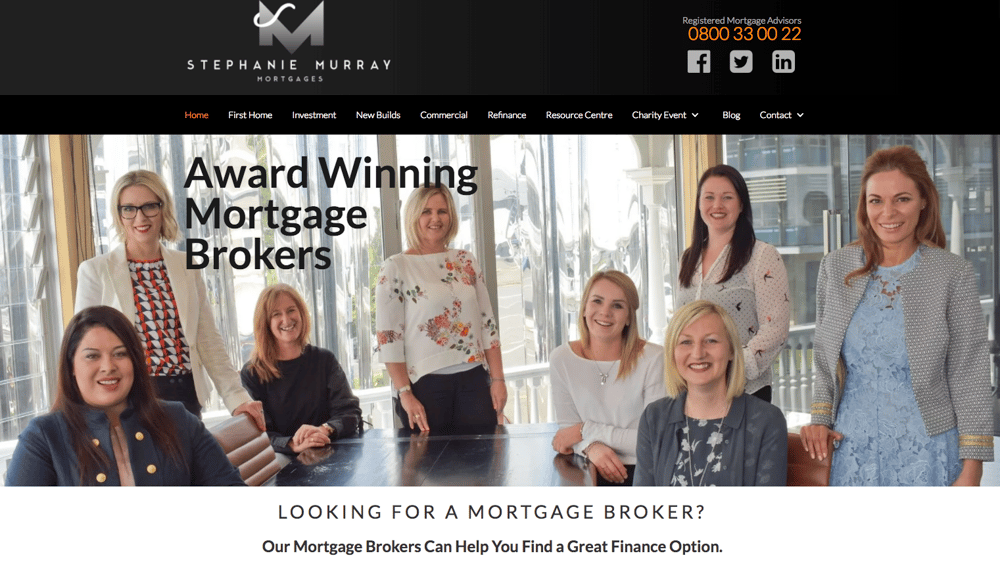 We began implementing inbound marketing with Stephanie Murray Mortgages in October of 2017 with a very clear brief.  We were to help increase enquiries while also growing the brand presence and positioning in the market.

Ambition and growth goals were certainly not issues we faced, Stephanie Murray Mortgages has that in bucketloads! However the market had several established players in the independent mortgage broker sector.  From a digital perspective we were also up against established institutions such as banks and other non-bank lenders as well as other mortgage brokers.  and this presented unique challenges.

There were no weaknesses in Stephanie Murray Mortgage's process once a contact had come into communications with the brand so both parties were clear that if we could up traffic and conversions the businesses's growth goals could be reached.

Website traffic had grown steadily year on year by 31%, which was a great result for a growing brand.  However with Stephanie Murray Mortgage's growth goals this number needed to be bumped.

Web enquiries had also grown from 2016 to 2017.  Up by 12.5% . this had been achieved by updating forms, amending layouts and applying elements of growth driven design.

Despite everything heading in the right direction owner Stephanie Murray identified that growing these numbers would help to supply opportunities to the broker team.

We started by creating 4 key buyer personas with one of those focusing around first home buyers, a core market for Stephanie Murray Mortgages.  We brainstormed a content marketing campaign to attract this mostly millennial persona via SEO and social media.  The website needed slight adaptations to optimise conversions and a content offer was created specifically for this persona.  The web changes were made easier by transitioning the site onto HubSpot's COS.

The content offer was published on a HubSpot landing page and boosted via the Stephanie Murray Mortgages Facebook page.

Their online advertising spend was re-optimised to focus on a key growth city and the website was re-worked for search engine results focusing on first home buyers.

Our online efforts were supported by events held by the Stephanie Murray Mortgages team and included forms where people could register for the events.

Almost every aspect of the inbound methodology was applied in this campaign and the qualification of leads was handled by adapting forms and information.

The guide was launched in November 2017 with social media, email marketing and content marketing efforts promoting the offer.  The reaction was exceptional. Over the 5 months it's been running we've seen the following results:

The website saw an immediate spike in traffic when the guide was launched, with additional spikes when supporting blog content was launched. Website traffic increased by 141% from the same time the previous year.

New contacts via the website had increased by 993%* vs the same period last year with an average web conversion ratio of 4.09%

We had increased bottom of the funnel enquires during this period by 238% vs the same period the previous year.  Which is great news for the growing number of brokers hungry for opportunities.

One of the major successes was the main brochure landing page, which achieved an average views to submission conversion rate of 26.19%.

A great asset for the campaign was the blog post '11 reasons to choose a Mortgage Broker' which attracted just under 48% of all the web traffic for the period.

*Adjusted down by 20% to accomodate suppliers, colleagues, and non customer groups.

The success of the First Home Buyer's campaign has inspired a secondary campaign focusing on another buyer persona which already has a 36% conversion ratio.

Discover our services by clicking here 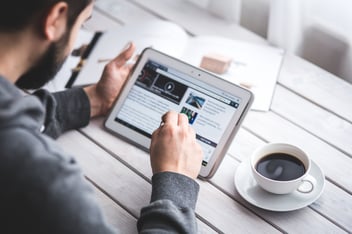