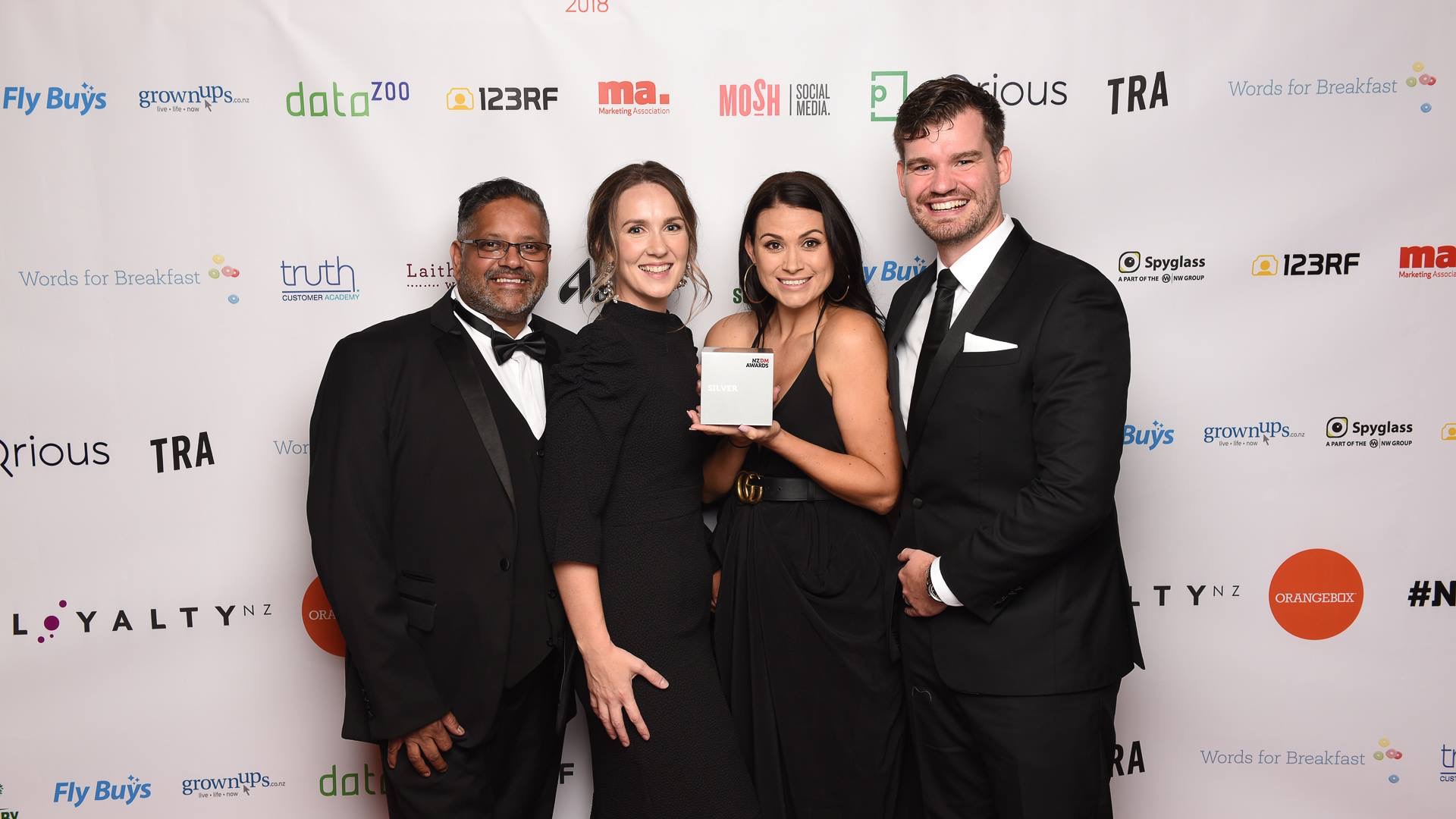 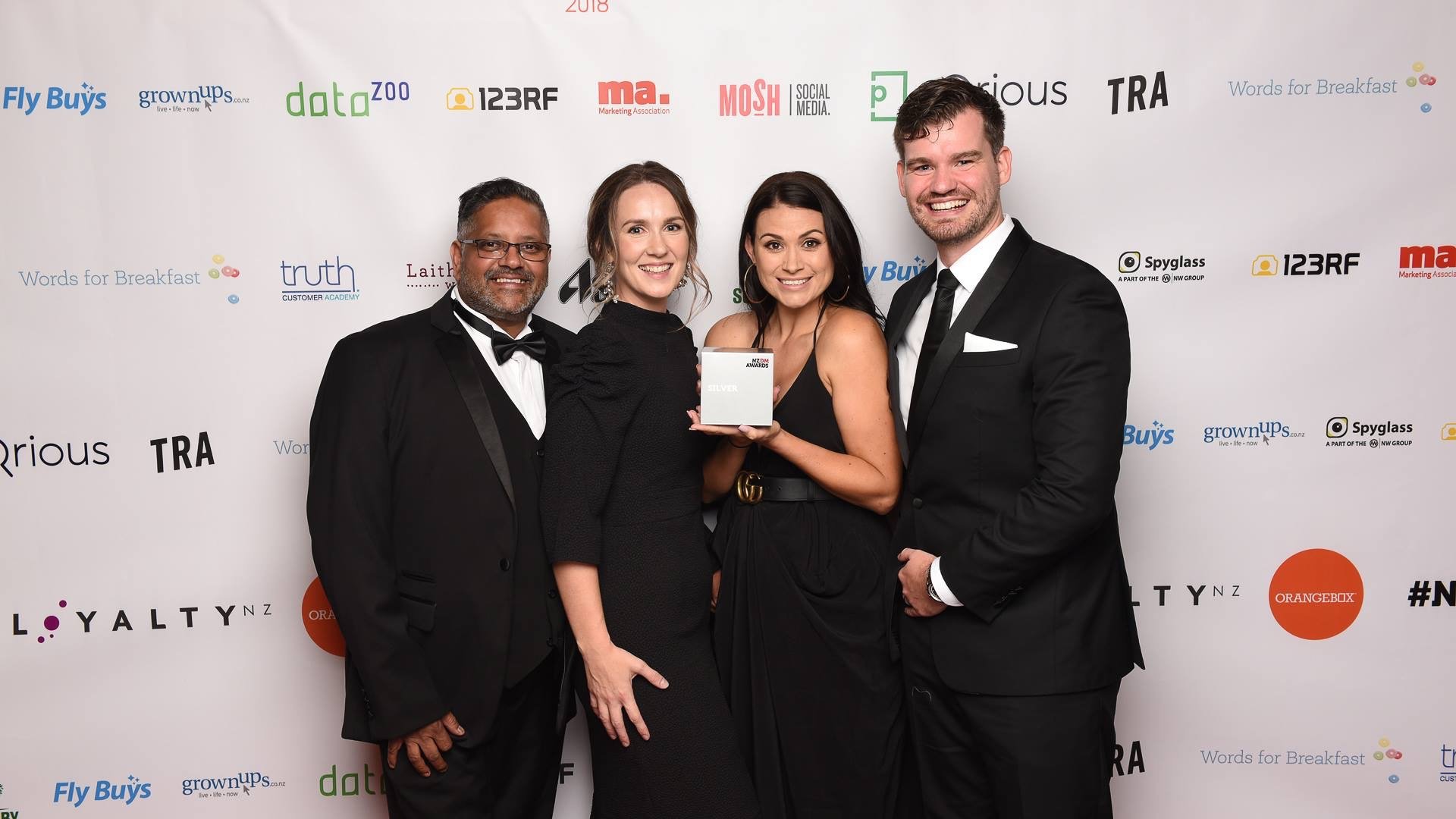 Amidst the razzle-dazzle of the Cordis’ Grand Ballroom in Auckland a magician took to the stage, hushing the 500 people in the audience. His assistant vanished behind a curtain to enthralled claps, which were drowned out by the gasps of surprise when she returned moments later.

Magic was the theme for the annual New Zealand Direct Marketing Awards. Not because the dozens of digital marketing agencies in attendance had bamboozled their clients with sleight of hand and deception, but because the results from their work were as awe-inspiring as a perfectly performed trick.

Vanguard 86 had been nominated as finalists for a campaign which promoted Stephanie Murray Mortgages as the perfect partner for first home buyers looking to get on the property ladder. The agency had been nominated in 3 categories but it was the industry award, one of the most hotly contested, where results seemed the least likely.

In the financial services industry category they faced competition from the likes of Westpac, AA Insurance, BNZ, KiwiBank and all of their respective agencies. Expectations were low as the bronze winners were announced. Westpac, ANZ and KiwiBank were recipients in that category.

It was with a large dose of shock, excitement and elation that the New Plymouth agency, and one of their longest standing clients, were announced as silver award winners. The silver award at the New Zealand Marketing Awards builds on Vanguard 86’s bronze in the previous awards. The bronze being awarded in the firm’s debut year at the awards.

“We’re still in shock if I’m honest.” Explains Thomas Emmerson, Vanguard 86’s founder. “It’s always sweet to come away from an event like that with an award but to improve on last year is a massive achievement. To do so with a fellow New Plymouth business sat beside us really makes the whole thing that little bit more special.”

He highlights that budget wasn’t a factor in them winning. “We definitely had lower budgets than those sorts of businesses. So it kind of goes to show that you sometimes just have to work smarter to get great results. One of the key ideas behind our approach is to focus on things that get results, and not the ‘fluff’ of marketing. Clearly that approach has paid off.”

They recognise clients, agencies, consultancies and suppliers who have exhibited excellence in data-driven direct marketing projects and campaigns, connected with customers on an individual basis, and generated outstanding business results.

They are held each year on the last Thursday of February and recognise campaigns from the previous year. Around 500 people attended the event each year. 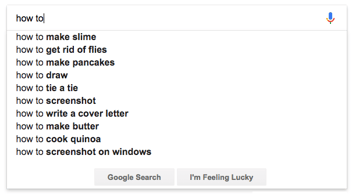 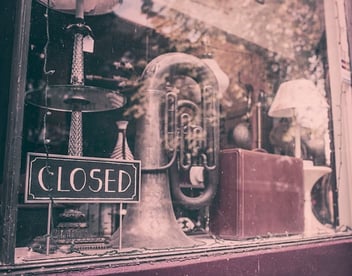