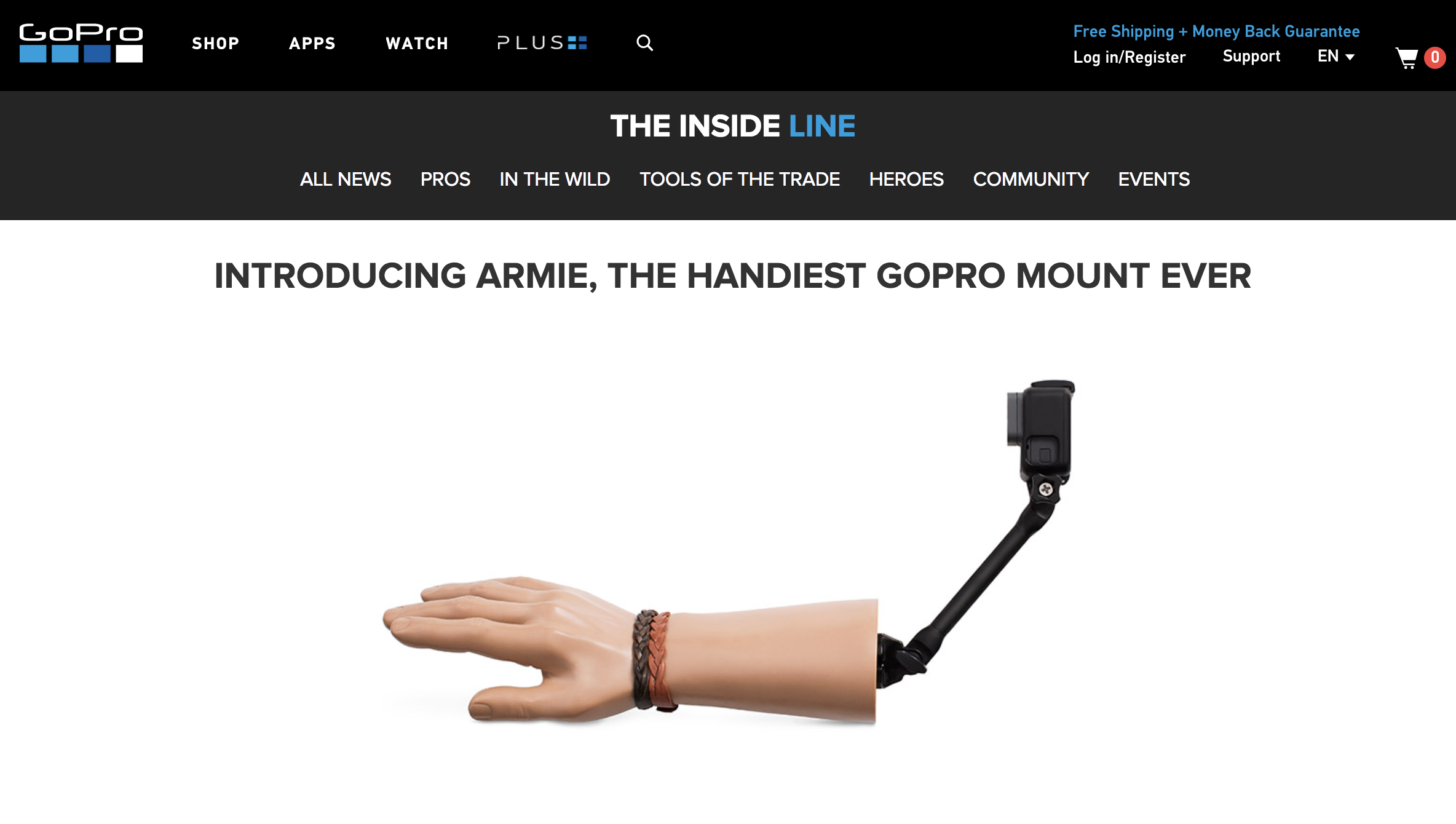 The 1st of April can be a time of celebration (end of financial year), and also great frustration as we get pranked by brands promising products that will never see the light of day. Some April Fool's jokes become famous. Like when Oliver Bickar burned a whole bunch of tyres at the top of a dormant volcano to trick the local town that it was erupting.

Some aren't actually April Fool's jokes at all. Like when BMW New Zealand took out a press ad saying they were giving away a car on the 1st April to the first person in the dealership. One woman turned up and instead of being the laughing stock of the showroom she walked away with a $50,000 BMW. 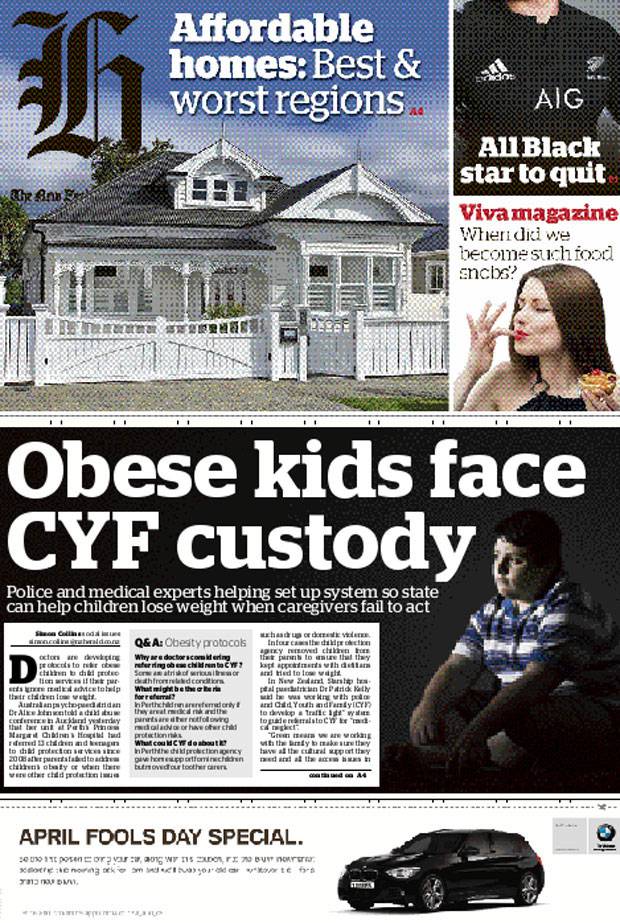 Brands often struggle with April Fool's jokes.  Deceiving customers seems to go against everything you're taught in business school yet it can be a great engagement activity.  Content marketing requires for valuable and engaging content to almost constantly be delivered, it helps you attract new prospects to your business before you convert them into leads.

What's the point in having a social media profile if you don't use it to be socially engaging and relevant.  So without further delay, here are some of our favourite April Fool's pranks that are on brand and excellent examples of great content marketing.

With it's extensive range of mounts it's hardly surprising that GoPro found room for one more accessory on its webstore. Armie enables the owner to look like the have a travel companion on every trip, even when they're flying solo. 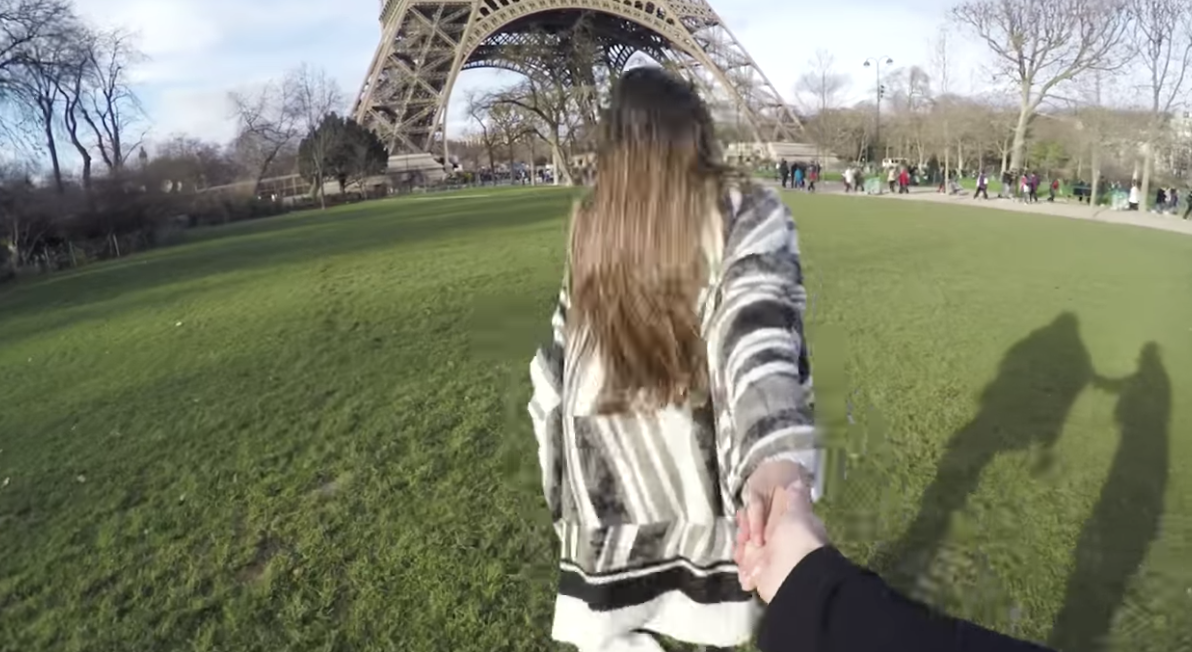 The accompanying video doesn't make a massive effort of making the product seem real. Not only is an additional person seen in the shadows, rather than the fake arm but the hands are moving throughout the video. However, top marks for trying without causing public outrage. 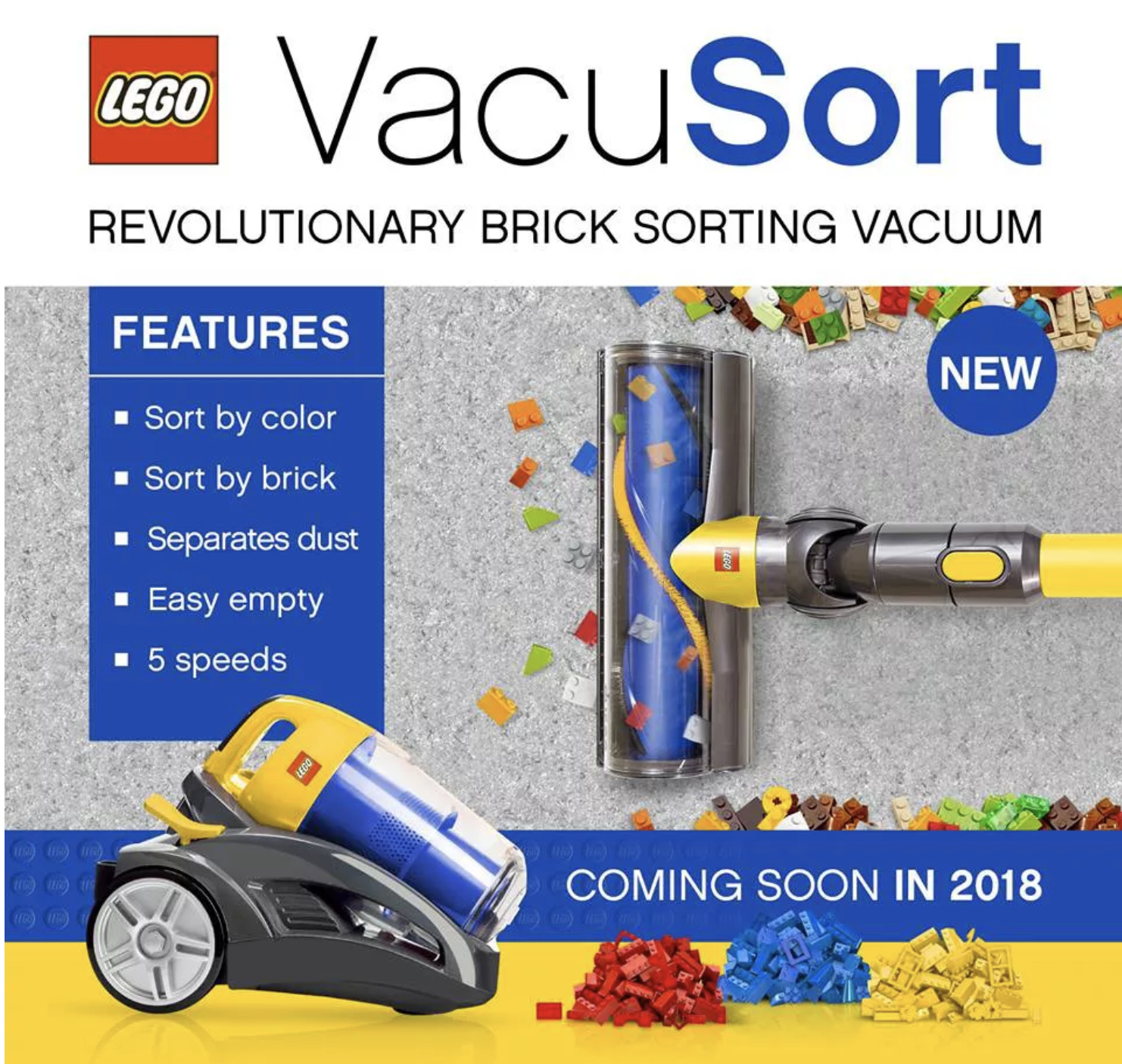 This is a product anyone with children would actually want! With almost 50,000 shares on Facebook and over 10,000 comments clearly many people agree. This is one April Fool's prank that disappoints more than amuses only because it's such a good idea! 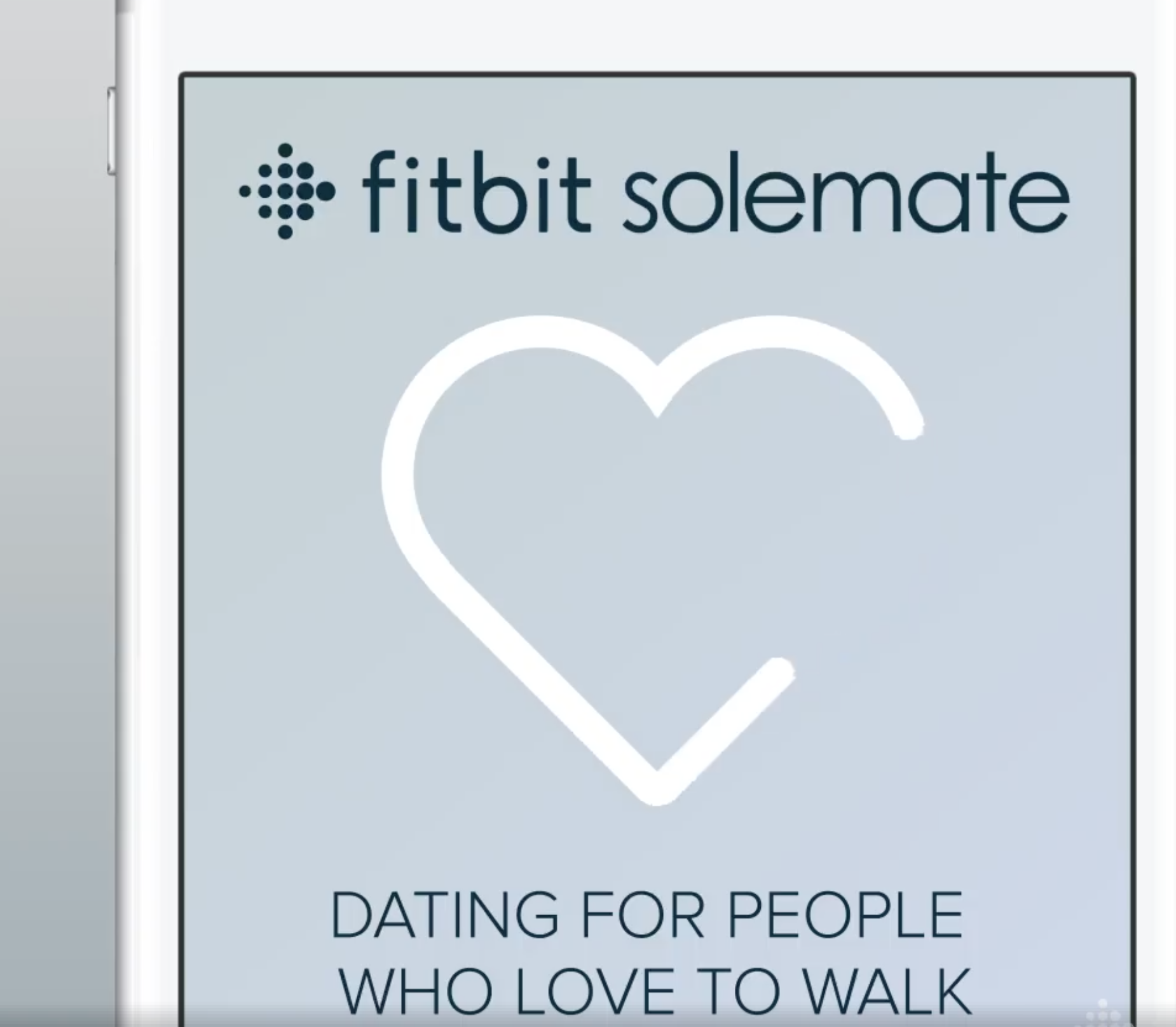 How about a dating app for people that love to exercise? The idea is that you complete a Fitbit profile then match based on your exercise likes and dislikes. Unlike the Lego vacuum I don't think there's as much of a demand for this but good on Fitbit for trying! Image courtesy of The Verge

One of the bigger winners for us this season was Snapchat.

It's good to promote a fake product but even better to take a dig at your competitors for fake stories. Snapchat added a filter that made it look like Russian Bots were liking your post. The reason behind this is the ongoing investigation that government-affiliated companies in Russia created fake profiles on the social media site to influence the US election.

Snapchat is being attacked on both sides with Facebook and Facebook-owned Instagram launching similar features to Snapchat in an effort to squeeze it out of the market. 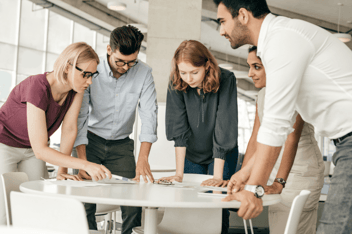 How to create a content-focused marketing strategy 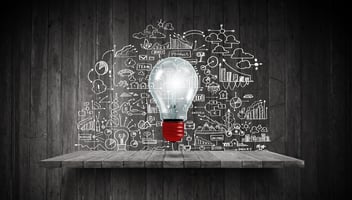