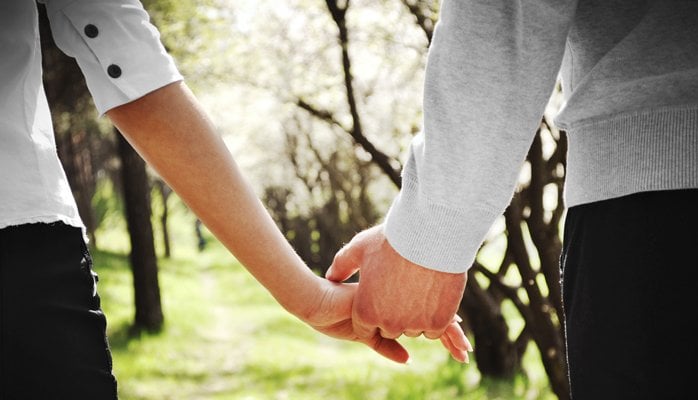 Brand partnerships - Why we love them (and loathe them) 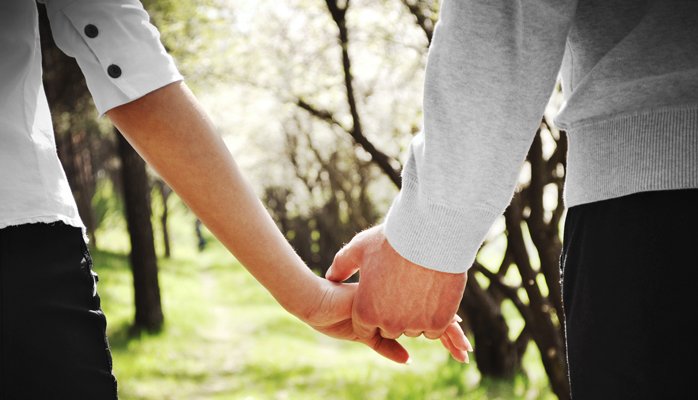 I'm a huge fan of brand synergy, always have been. Seeing two companies align to pool their resources towards a new direction or better vision that neither could have realised independently is nothing short of exciting!

But that doesn't mean it's always done right. Sometimes brands shell out big bucks to align themselves with another and the relationship smacks of a baseless PR stunt.  The end result? A foul taste in the mouth of consumers savvy enough to see past the fan dance.

Surface-level co-branding is a quick and easy way to appear like there is deeper harmony in a relationship. But without a greater core at the heart the co-alignment will never garner commercial success and will instead flounder in a sea of failure. 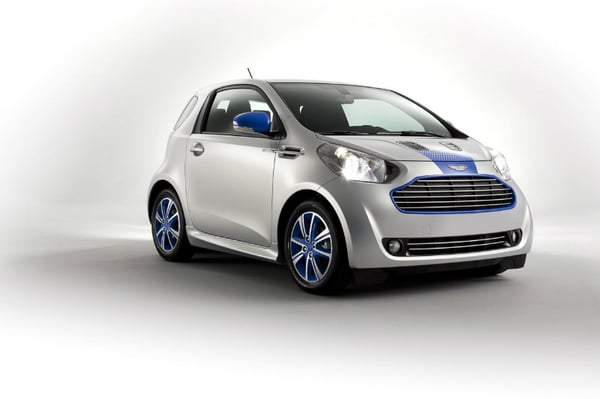 Let us take stock of one example.

The Aston Martin Cygnet by Colette (pictured above) was actually a three-way partnership between Toyota, Aston Martin and fashion house Colette, and is an example of when partnerships do not go deep enough.

Based on Toyota's iQ the Cygnet was Aston Martin's answer to growing emissions regulations impacting its beautiful V8 and V12 cars. The deeper relationship was between Toyota and Aston Martin, with the latter leveraging off Toyota's innovation, engineering and design in a segment that it wasn't familiar with.

The partnership with Colette gave the resulting city car a fashion prestige certificate that neither Toyota or Aston Martin could have achieved with this short-lived experiment. I wouldn't chalk this one up as a success as Aston Martin pulled the Cygnet before selling even 150 of the pint-sized packages. Vulcan and One-77 aside this may be one of the most exclusive Aston Martins in history.

Great brand partnerships come from two brands realising that their customers are shared, and that integration will create a stronger loyalty to them both.

Amazon and Ford recently announced that they would be synchronising two innovative ideas that both had been working on independently up until the most recent CES in Las Vegas. Both companies want their customers to live in a world where voice commands extend seamlessly from the home to the car, and I believe that Ford customer may become Amazon customers, and vice versa, as a result of this partnership. This is an example of when the partnership goes deep enough to work.

This isn't one brand trying to enter a new market by piggy-backing off the reputation of an existing player, this is an example of the two realising that more can be achieved together than alone.

So how can brands identify when a partnership, through mutual exchange of ideas and assets or simply through advertising or product placement, will be beneficial to them and their customers? Here's a basic checklist to get you started.

A failed brand partnership will alienate new and existing customers and like embarrassing photos of your first 'designer' haircut, the evidence of the ill-fated event will hang around forever to tarnish your brand identity.

Brand partnerships are a lot of work, especially if you're looking to get the best results from them. But in all reality they can be one of the most rewarding marketing exercises available, catapulting your business to brave new heights with relative ease.

With greater foresight and planning you too can avoid being slain by the beast of poor synergistic relationships. 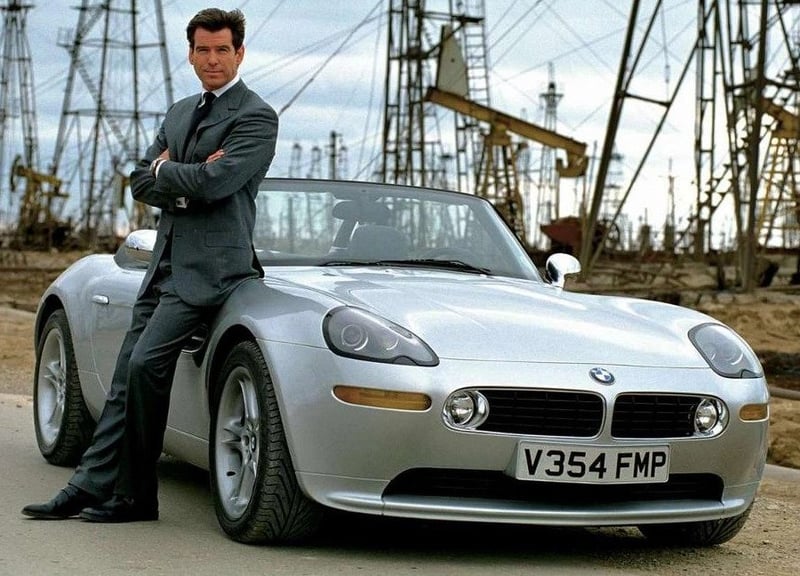 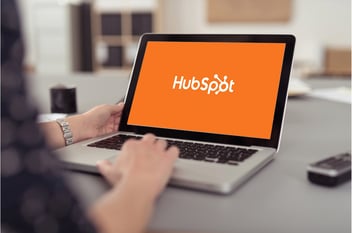 10 reasons why we love HubSpot

What is a Google Partner agency?

Why partner with V86?